The West and the Faith in God 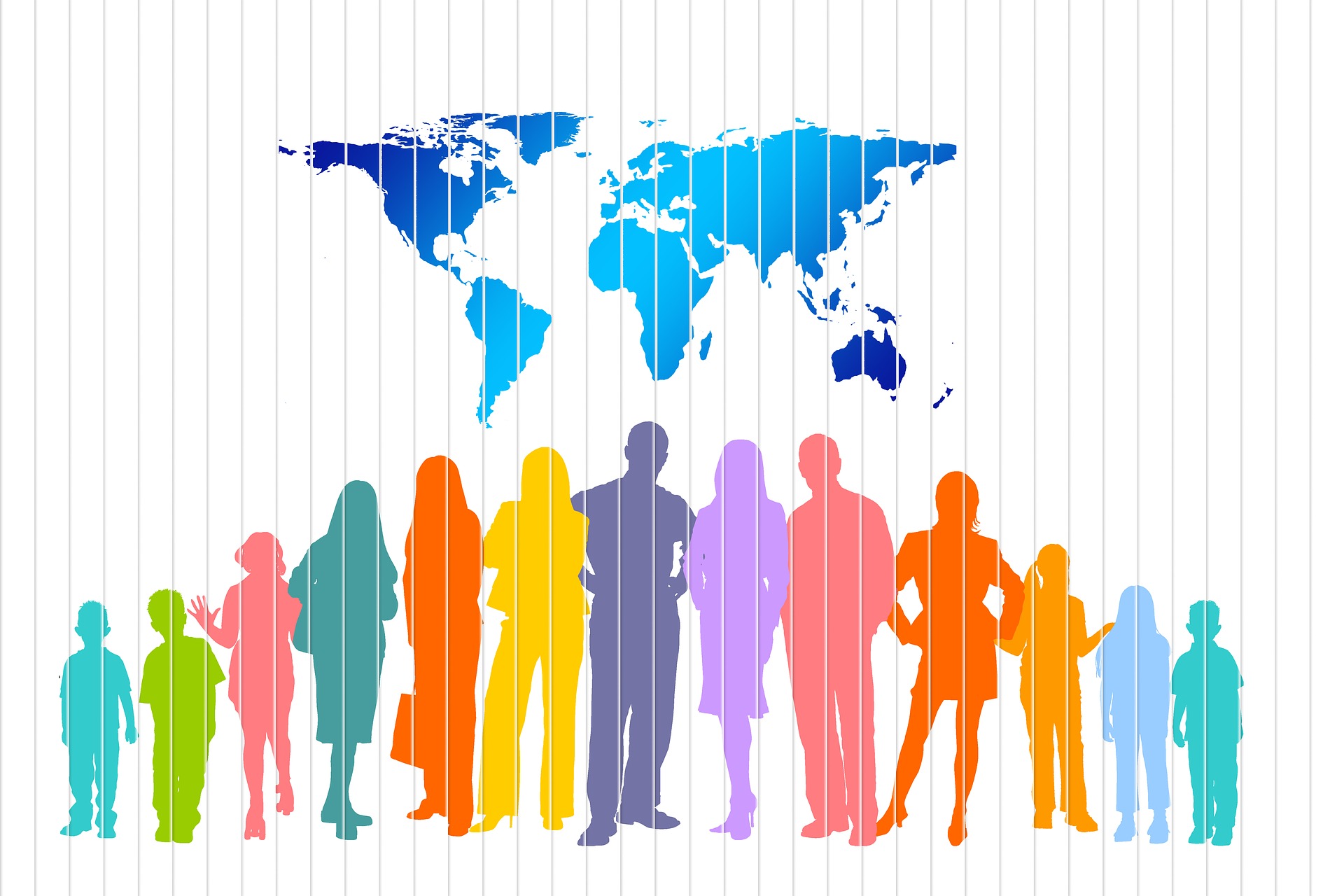 During his visit to Nigeria in 1988, Hazrat Mirza Tahir Ahmad, Khalifatul Masih IV, may Allah have mercy on him, was invited by BTV, a local television company, to take part in a series of televised interviews in which a number of questions regarding Islam and Ahmadiyyat were raised. We presented another one of these questions and its answer below. Compiled by Amatul Hadi Ahmad.

Questioner: It seems that Europe and the West have lost their faith in God as their material lives have improved during, say, the past two hundred years. Industrialisation and capitalism seem to have complicated people’s view of the supernatural and now we are, to put it mildly, in a situation of doubt in the so-called First world. Can you please comment on this from your stand point?

I have made a reasonably thorough examination of the whole historical period to which you refer, from this particular angle. So let’s start with the point in time when the doubt started. The doubt in this case was sown by religion, not by the findings of the people. What happened to Copernicus or Galileo in particular was the result of the attitude of the Christian Church of the time. So the sin here belongs not to the doubting people but to those who created doubt. To illustrate this point, let’s go further into a detailed study of what was happening. The Bible had some references to the creation of nature and instead of gradually reconciling Biblical words with nature, trying to understand its meaning, the Church accepted them at face value and took the message too literally. Thus a distorted image of the universe was created.

Secondly, people perhaps attributed to God their own views of the age. As they saw the universe in their own imagination they thought it was a good service to religion also to attribute the same to God. As long as man did not discover the realities of nature or was not set on the path of discovering the realities of nature as in the new era of the renaissance – in such circumstances if people entertained doubts, they retained those doubts privately and became disinterested quietly but they had nothing to challenge the truth of Christianity or the truth of the Old Testament, because new discoveries were not yet made. So throughout history there has been doubt of the thinking people. But previously it was a private affair and people became disinterested and gradually withdrew into their own life and their own interests.

However, in the new eras, things became different. Observations were made which were in glaring contrast to the observations made by the Bible. So the question was not whether ‘To doubt or not to doubt’ but whether to stick to the truth or to doubt. So, many reasonable and right thinking Europeans, and European scholars in particular, accepted the truth. The doubt which got generated and increased ushered in a very interesting and complicated era. The Church, to begin with, fell foul of the thinking people as they challenged them and interfered in their affairs and cursed them and tried to punish them for their genuine and honest thinking. But gradually they knew the battle was lost.

Initially, they accepted a quiet defeat and retreated their steps without apparently losing face. They accepted that the word of God (i.e. Bible) says on thing yet the nature of God may be as the scientists say it is and thus continue to have both despite contradictions. So the voice was stilled but the faith was already lost. However, at the same time the Church continued to have a hold over a large majority of the people who were not scientists, who did not know how evolution took place and what it meant and all that. To them Darwin was the devil and the Biblical statements were the reality of life. So the Church, by withdrawing their opposition to the thinking elite, very cleverly continued to hold sway over the common masses. So gradually the parallax was increased between the Church and the intellectuals and the church very cleverly allowed them to remain Christians in name, despite their being atheists in essence. So, that was a very clever retreat on the part of the Church but very damaging for the future generations. From then on it was decided that Christianity could live with atheism as long as it did not rebel outwardly and openly.

I will now shift to another outcome of the same process. Gradually, as belief in God got weakened within, the hold of God over the moral behaviour of man also naturally weakened and then came the second phase of practical rebellion against religious values. Now, here the Church also started another struggle of imposing its values on society forcibly in a short period of time, which followed the Renaissance. But obviously it failed. Force was used against many people. Many women were punished for adultery and some renowned scholars were punished for sodomy and such like. So, all this was a last ditch battle of the Church to at least have a sway over the moral behaviour of man if not on his ideology. But this was without foundation. The Church had already lost the battle. So for generation after generation, Christian behaviour, as was understood by the Church, was no longer Christian behaviour. But it got merged into a civilisation which, very cleverly again, was called by the Christian scholars and priests, a Christian civilisation, while in reality there was nothing left of Christianity in that civilisation. It was purely a materialistic civilisation. So they enjoyed it but still the cat was not out of the bag and they did not discover that they had been totally defeated. So they accepted this as part of Christianity – you can believe whatever you like in Christianity, you can practice whatever you want in Christianity, you still remain Christian. And the civilisation which was a colonial and an imperial civilisation had its own shine, its own beauties to look at from the outside and as such it was blaring and imposing and it was also impressive to (the people of) the third world which was, as it were, emerging slowly. So they said this is a Christian civilisation.