Claims of the Promised Messiah (as) 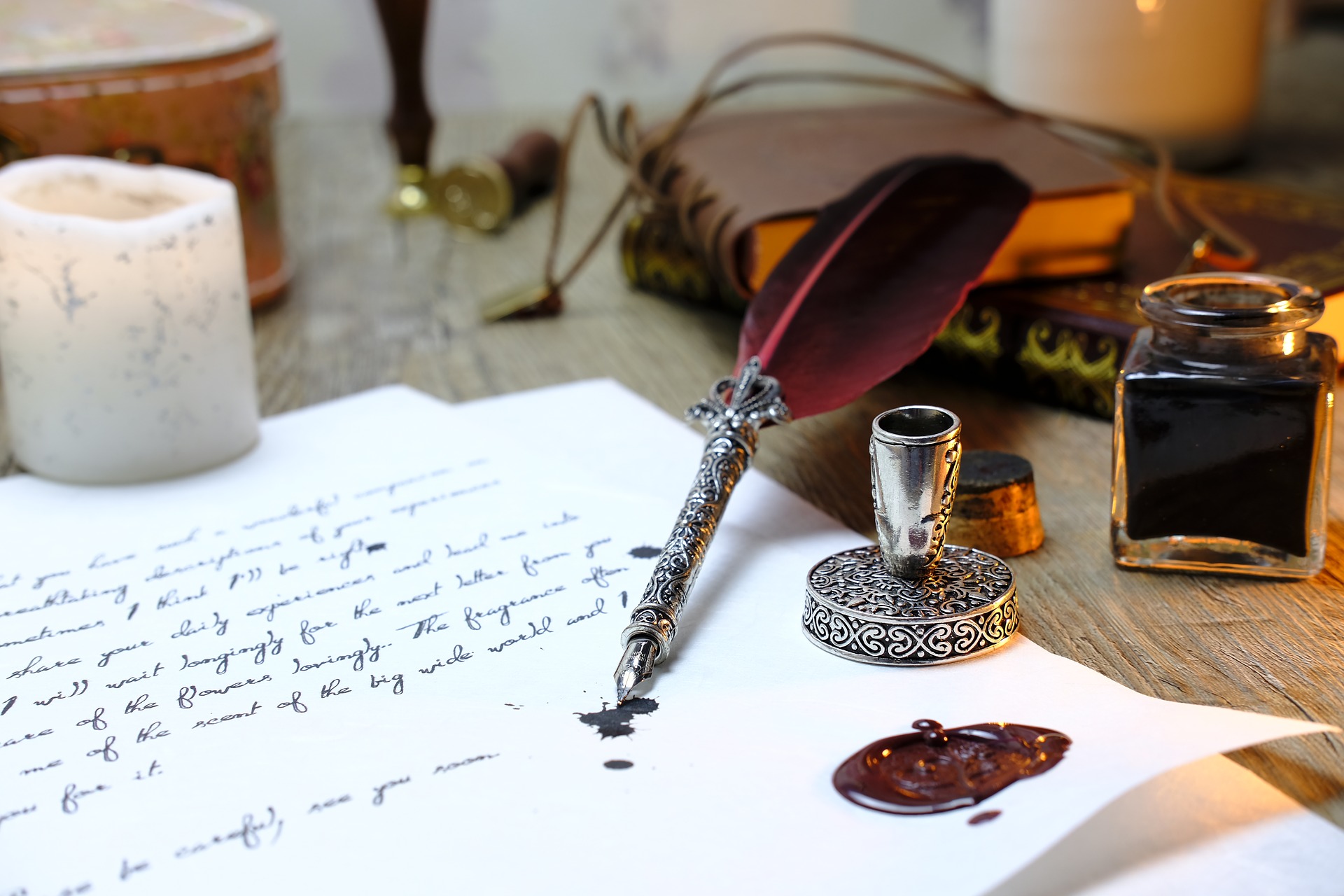 During his visit to Nigeria in 1988, Hazrat Mirza Tahir Ahmad, Khalifatul Masih IV, may Allah have mercy on him, was invited by BTV, a local television company, to take part in a series of televised interviews in which a number of questions regarding Islam and Ahmadiyyat were raised. We presented another one of these questions and its answer below.

QUESTIONER: What are the claims of the Founder of the Ahmadiyya Movement?

The claim of the Founder of the Movement essentially was that he had been appointed by God as the Reformer of the age. This basically was the claim but it covered many aspects. In reality, the present age, which is referred to as the ‘Latter Days’ in the scriptures of various religions, is the age about which many religions contain the prophecy that a world Reformer would appear to usher in the era of a Golden Age of mankind, for the ultimate unification of mankind. Hindus, for instance, refer to him as the reappearance of Krishna; the Jews are expecting a Messiah who has yet to come.

The fundamental question that needs to be raised here is whether all the prophesied Reformers would come simultaneously or only one prophecy would be fulfilled and hence would be true and the rest false? On the other hand, if all the prophecies are true and every Reformer appears but appears under a different name, would this not give rise to religious conflict in the name of God? Such a scenario is therefore not only untenable, it is illogical. Unless one accepts the Ahmadiyya perspective that the different names given to the Reformer who was to appear in the latter days are titles – only one Reformer was to appear representing all the [promised] Reformers. Thus it is that the unification of religion would be brought about.

According to the claims of the Promised Messiah, that is, the Founder of the Ahmadiyya Community, this Reformer was to be born a Muslim, who was to be the follower of the Holy Qur’an and the Sunnah, that is, the tradition of the Holy Prophet (peace and blessings of Allah be upon him). Furthermore, the Reformer was to be the same person who was entitled both ‘al- Mahdi’ and ‘Messiah’. The Reformer, according to the Founder of the Ahmadiyya Community, was also to represent all the Reformers about whom prophecies had been made in the past in other religions that he would appear for the reformation of mankind. In short, the Ahmadiyya interpretation of all such earlier prophecies is that instead of all the different Reformers appearing separately and calling to various paths, only one person would appear as the Reformer. The one Reformer would represent all the other expected Reformers.

QUESTIONER: Are you saying that the Founder of the Movement is the last of the Prophets?

No, that is not the case. In Islam the term ‘last of the Prophets’ is a very technical term which applies only to the Holy Prophet of Islam, Prophet Muhammad (peace and blessings of Allah be on him). He is the ‘last’ in the sense that his Book, that is his teaching, is the last teaching, his word is the last, he is the last Master whose path is to be followed. Hence, anyone who appears as subordinate to the Holy Prophet (peace and blessings of Allah be on him) cannot be a different or independent prophet at all. As far as the authority is concerned, the last Prophet with authority is Prophet Muhammad (peace and blessings of Allah be upon him). The position of Mirza Ghulam Ahmad of Qadian (peace be upon him) is exactly that of the Mahdi [which means ‘one who has been guided’].

QUESTIONER: The Ahmadiyya Movement is called ‘Ahmadiyya’ apparently after the Founder of the Movement. The question that arises here is that you believe in Prophet Muhammad but the Muslims generally do not call themselves ‘Muhammadans’. There appears to be a contradiction here – why do you try to personify your movement?

The first issue that needs to be resolved here is [one of definition]. How is Ahmadiyyat to be viewed – as a religion or as a sect? Under Islam, Muslims are divided into various sub-titles such as, for example, the Brehlvis, Wahabi, Sunni, Shi’a and Maliki, Hanbali, Shafae’i, and so on. The question should be why do such titles exist under Islam? They exist not to indicate that they are different religions but exist only to indicate the different approaches to Islam. Just one word of the title indicates the general beliefs held by those who belong to that sect.

This makes for a simpler process of identification and introduction when one is asked about one’s beliefs. Rather than explaining at length one’s beliefs and the sect to which one belongs, every time one is asked to do so, a single word is sufficient to signify the beliefs a person generally holds – whether he belongs, for instance, to the Shi’a or the Sunni sect, or whether his allegiance is to the Wahabi sect or to some other group.

QUESTIONER: You say that you have to make a distinction between yourselves and the rest of the Muslim sects. Why do you need to make this distinction?

The Founder of the Ahmadiyya Movement has himself explained the significance of choosing this name Ahmadiyya. He states, and this is an accepted fact among all Muslims, that the Prophet of Islam, Prophet Muhammad (peace and blessings of Allah be on him), had two names associated with him, one is ‘Muhammad’ and the second one is ‘Ahmad’. His name ‘Muhammad’ is mentioned in the Old Testament and his name ‘Ahmad’ is mentioned in the New Testament as ‘Paraclete’ [which has the same meaning as the word ‘Ahmad’].

During the first appearance of the Holy Prophet (peace and blessings of Allah be on him), there was a full manifestation of his first attribute of ‘Muhammad’. In the latter days it was his second attribute, the attribute of ‘Ahmad’ that was to be unfolded in full. However, because the latter days are also associated with the coming of the Messiah, it is so appropriate that the name by which the Messiah, Jesus Christ (peace be upon him) referred to him, should be unfolded at the time the ‘Messiah’ himself was to represent Islam in the latter days, and that name is ‘Ahmad’.

However, in the situation faced by the Messiah we find a completely different kind of manifestation. Instead of the strength and glory, there was perseverance in the face of persecution combined with a peaceful effort to convert others through persuasion and love.