Appearance of another Prophet after the Prophet Muhammad? 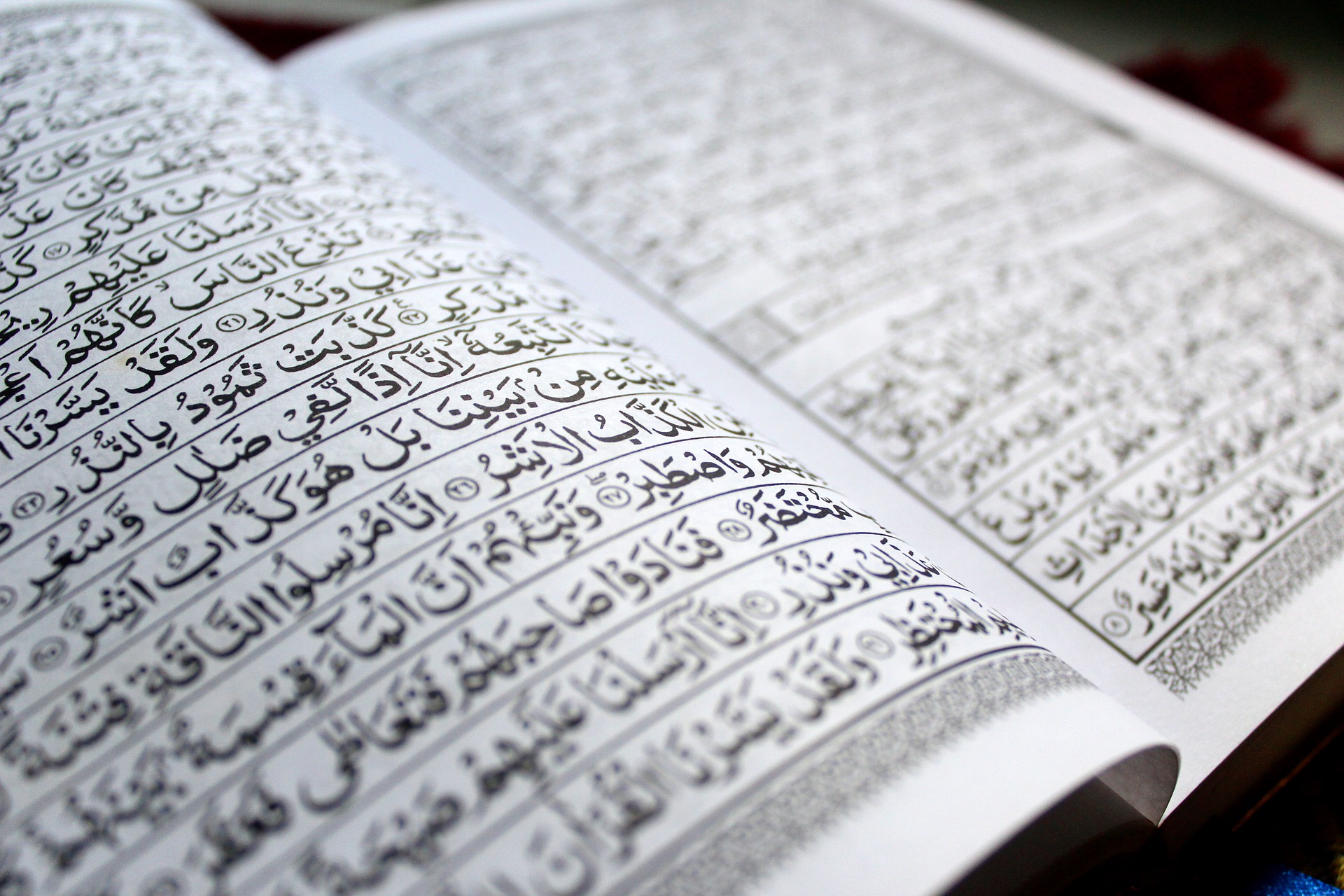 Hazrat Mirza Tahir Ahmad, Khalifatul Masih IV (may Allah have mercy on him), held audiences with people of all nationalities, faiths and beliefs granting them the opportunity of raising questions and issues of interest to them. Presented below are answers to questions that were raised during the 12 March 1998 session on MTA during the programme Liqaa Ma’al Arab – Meeting with Arabs. Transcribed by Khullat Munir, New York, USA.

Questioner: The Holy Prophet (peace and blessings of Allah be upon him) is reported to have said,

That reference has to be to Jesus Christ, as he is envisioned to descend upon this earth by non-Ahmadis, and as he is envisioned by us to be born in the Ummah (Community) and tied to Jesus. Either way the new Khilafat alaa min haajan nabuwwat cannot start without his advent. That is understandable.

But in the first case, the Holy Prophet (peace and blessings of Allah be upon him) mentioned that that Khilafat will ultimately dissipate and will be lifted. About the Khilafat which will follow in the latter days, he does not mention this. He became silent after this which means that the previous phases will not follow exactly as it followed in the case of the previous Khilafat alaa min haajan nabuwwat. So no Mujaddideen (reformers) will come, as they appeared after the lifting of the first Khilafat. If the Holy Prophet (peace and blessings of Allah be upon him) viewed the second Khilafat as ending up in Mujaddidiyat, he should have mentioned that. He does not mention any immediate decay after the second Khilafat. So whatever solution he offered to the decay after the first Khilafat, he does not refer to that in relation to the second Khilafat which would, of course, be his Khilafat. But it will continue for a long time.