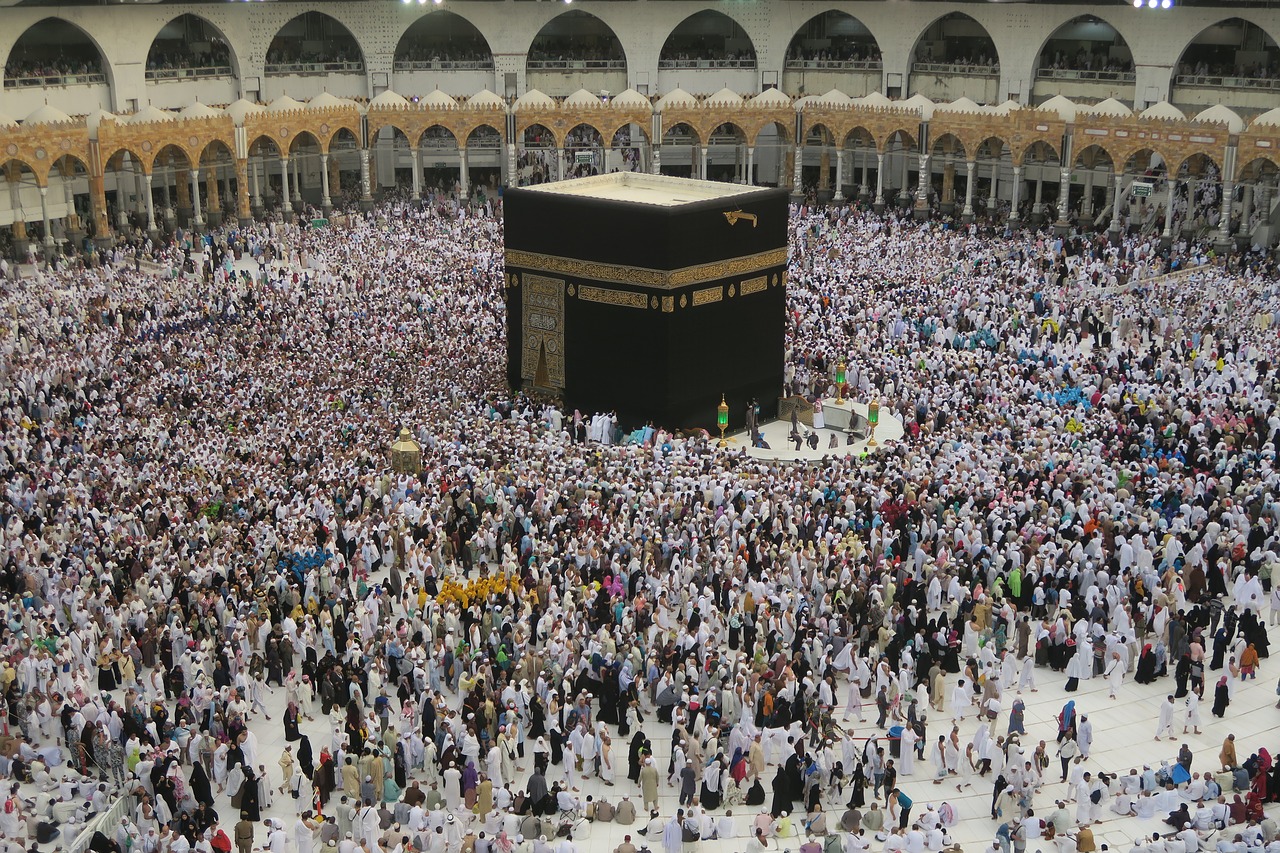 Questioner: Being brought up as a Christian, one is taught to put one’s trust in Jesus. How can one transfer this trust to Islam?

The fact is that if you trust a Prophet of God, you trust all the Prophets of God. Here I refer to the preaching efforts of the Jehovah’s Witness who always emphasise the claim of Jesus that Jesus Christ is the way, he is the Alpha, he is the Omega as if to the exclusion of all others. That is not how we understand the nature of religions.

In every religion you will find similar claims with reference to the time and with reference to the people who are being addressed by that religion. That, in fact, is the only way. However, it does not mean the only way universally. What it means is that at a specific time and place, unless the people follow the appointed Prophet, they cannot be redeemed and the same is the claim found in every religion.

Here [in the session today] we have a religious scholar who has researched in depth the teachings of Buddhism and Hinduism as well as other religions and he would bear witness to this fundamental claim to be found in every religion.

However, the Holy Qur’an resolves this by stating that all [Prophets] who were sent for the deliverance of mankind from sin, came from the same God and, as such, they must all be accepted without exception because they call to the same path. The path mentioned in relation to Jesus seems to be a separate path but the Holy Qur’an resolves the problem for us by emphasising the fact that the path remains the same, it is the callers to that path who differ. However, in the society around a Prophet that he was addressing, he was the only caller to that path. There were, of course, others – in India, in China, in Africa. Even among the Aborigines in Australia and also among the American Indians, as they are now called. In short, this is what we understand from the word, ‘the path’, ‘the only way’ and other similar expressions.