Miracles and the Law of Nature 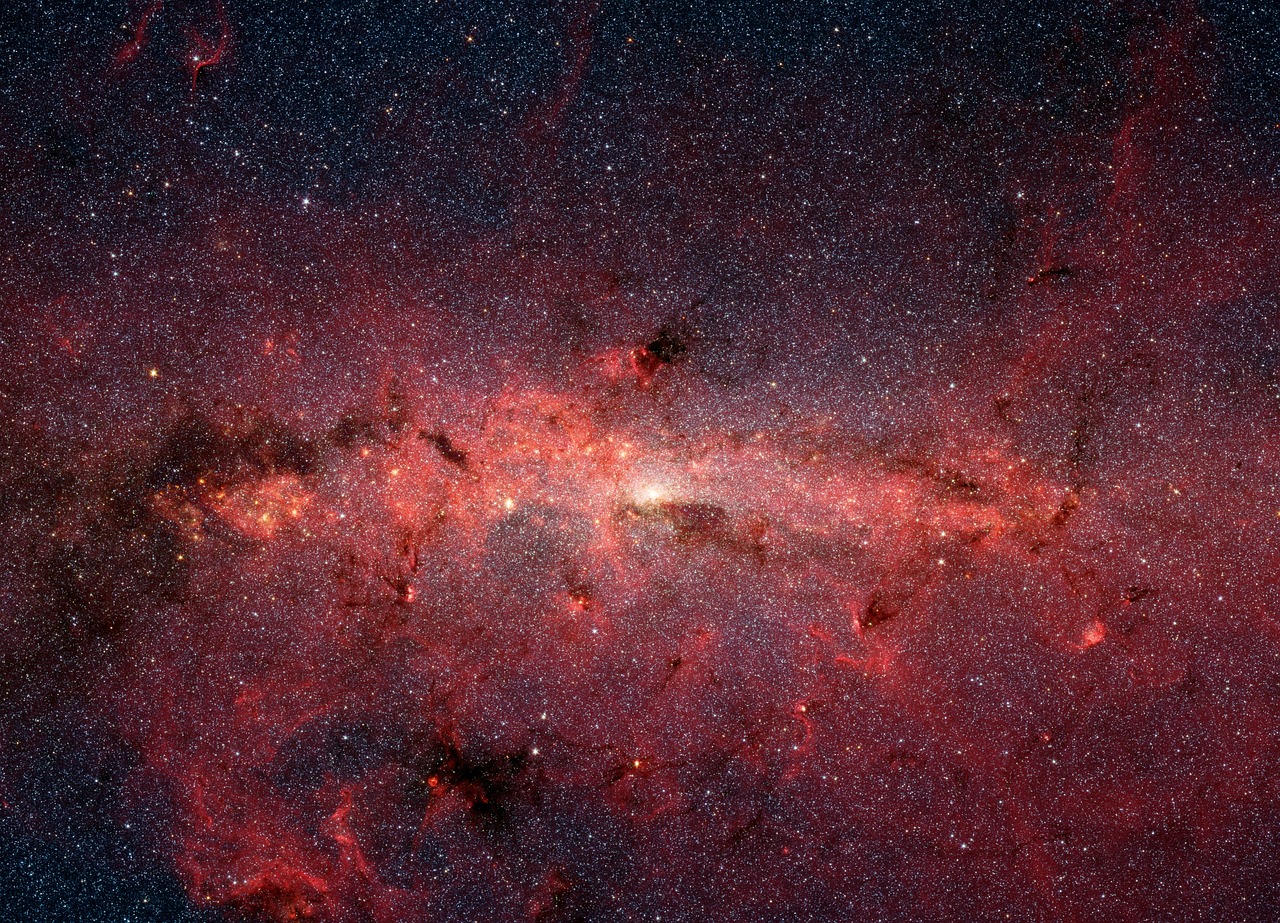 This is the transcript of a question and answer session held by Hazrat Mirza Tahir Ahmad, Khalifatul Masih IV (may Allah have mercy on him) on 30th September 1983 in West Ferry, Australia. Compiled by Amatul Hadi Ahmad.

Questioner: Supernatural miracles appear to break the laws of nature. Does this mean that God, given that He can do anything, would break His own Law? How can the concept of miracles be reconciled with reason?

Hazrat Mirza Tahir Ahmad: A miracle does not mean that God makes a law and then breaks it. This is a reflection about God, an assumed notion about Him; it is not an attribute of God. Any sane person who makes a law and knows that, at times, he will have to deviate from those laws, always needs exceptions (to the law) and these are incorporated in the legal code. Thus, without breaking the law he meets the extraordinary situations which arise and are resolved satisfactorily. How can one expect God to have created a law Himself, the law of nature, yet to have left no cushioning, no alternative possibilities for when some crises arise which cannot be resolved by the ‘ordinary’ law, then God has to break His own Law?

This is totally inconceivable from our point of view and according to our understanding of the logic of the Holy Qur’an and the logic of God’s personality. We totally reject this concept.

Hadhrat Mirza Ghulam Ahmad, the Promised Messiah, speaking on the same subject, has mentioned that laws have many tiers. Some laws are known to man and some other overriding laws also exist but are unknown to man. So, a miracle appears to be a miracle to the ordinary person when he knows only the superficial laws known to people of his time, but he does not know the other set of overriding laws which exist as laws without breaking the other set of laws. An example of this is the law of magnetism prior to its formal conceptualisation.

The laws of magnetism were unknown to the people of some thousand years ago and even people of a few hundred years ago in some parts of the world. They only understood the law of gravity, that the earth must pull everything down to itself. Now if a magnetic field was created about a person who was also wearing a metal which responded to that magnetic field and he was lifted up, the people who did not understand the phenomenon of magnetism would consider it a miracle in the sense that the law is broken, while in reality no law is broken. Gravity is a law of nature and magnetism is also a law of nature and, one law put against the other, follows the overriding principle that whichever acts with greater force would win. But no law had been broken. Similarly, in earlier times many things about chemistry and physics were unknown and people who knew these things in advance of the age would be able to bring about certain tricks through their knowledge.

In the struggle between matter and matter, and life and life, the unbreakable, overwhelming, overriding law is that whichever law operates more strongly will subdue the law which operates less strongly. From this view point there may appear to be some breach of nature when it is not, in fact, a breach of nature.

In Morocco (when it was still a French colony), a magician started to show some very interesting tricks. He presented himself as a holy man who could, because of his ‘holiness’, conquer nature and that to prove this he would show some freak phenomena. He used these tricks for political purposes and began to declare to the Moroccans that the French rule was against the will of God and was the rule of the devil, so they must rebel against it. This obviously became a great problem for the central government as people were actually beginning to believe that he was a holy man although he was just conjuring up some tricks. The people were becoming openly rebellious.

The French government did a very wise thing. They asked for a better, more knowledgeable and more competent French magician to be sent to Morocco. There, wherever the Moroccan holy man started showing his tricks, the French magician countered him with some superior tricks and said that, as a result, the Moroccan magician was less holy than him (the French magician). He declared that he could counter some of the Moroccan magician’s tricks and show some tricks which he could not repeat. Because of this counter false ‘holiness’, the problem was ultimately resolved. Now, what were the impressions of the people who were looking at these things from their lower vantage point? They looked up to these phenomena as ‘supernatural’ in both cases. But neither was supernatural. So we reject the concept of supernaturalism in the world of God. God is All-Powerful. He is All­Knowing.

The real miracle is that we sometimes observe weak people winning in their confrontation with a powerful group of people. If you were to feed the facts of the situation into a computer, the expectation is that the computer would show that the weaker group will be obliterated and the powerful one will win.

The miracle is this that there is an unseen hand of power, unseen by the people, which is on the side of the weak and, because that hidden hand of power is the strongest, despite the fact that the law is not broken, the weak appear to win. This always happens, without fail, every time when a prophet of God is sent. The true miracle is therefore the victory of the weak over the powerful. The supreme law that ‘the powerful will always win and the weak will always be obliterated’ seems to be reversed in this case but here again, I remind you that the law is not broken. The fact is that the powerful hand of God remains unseen. But the weak ones win not because they are weak and still they win – they win because the Hand of God is with them.

Permission to fight is granted to those against whom war is made, because they have been wronged, and Allah indeed has the power to help them. (22:40)

They are weak, that is why they have been transgressed against; they are ready to fight not to be destroyed because ‘innallaha ala nasrullahil Qadir’, (Allah indeed has the Power to help them), because God is All-Powerful and the All-Powerful God is on the side of the weak. So this still remains a miracle to those who do not understand this phenomenon.

I have read many a western scholar express this with wonder that when everything is said and done, it is inexplicable how the weak forces which were siding with Prophet Muhammad (peace and blessings of Allah be upon him) became so overwhelming and emerged victorious over much powers within Arabia and outside Arabia.

I hope you will now understand that a miracle does not break any law. A miracle is the operation of an unseen law.